Did you know that people on average are six, or fewer, social connections away from each other?

It's called the 6 degrees of separation.

There's actually a game that supports this claim - six degrees of separation Kevin Bacon. Think of anyone famous and search their name and you will see the mutual connections that link them up with Bacon. Example - Leonardo DiCaprio. He was in the film 'Don't Look Up' and so was Jennifer Lawrence who was also in X-Men: First Class with Kevin Bacon.

You may be thinking 'Okay, but how does this relate to networking in the business world?' Well, you meet someone, see how you can add value to them - you connect them with someone in your network who is a good match. And the benefit for you is that the one thing they have in common is you, and your business!
This shows how important networking is if you want potential prospects or clients to know about you and the brand you represent. You have to get out there, meet people, and spread the word about your business. 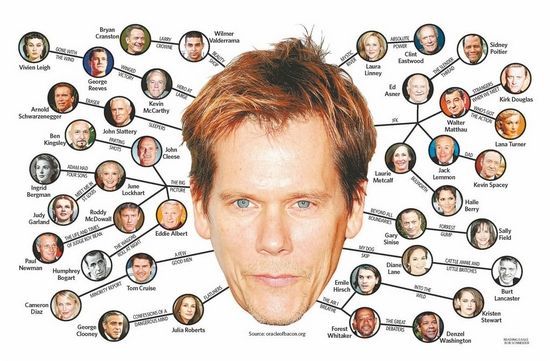 The two types of networking

There are currently two types of networking:

And what is face-to-face networking? It is meeting people of interest in a physical setting for the sole purpose of building new business contacts, as well as making them aware of your brand.Whether you prefer virtual networking or face-to-face networking, networking is important to get the word out about you and your product or service, gain potential leads and customers, and identify and learn about your competitors' products or services.
Remember, “It’s not who you know; it’s who knows you.”

Continue reading to find out why virtual networking is becoming a skill and an actual preference you should embrace.

Networking virtually is a trend that is here to stay and although you may still prefer face-to-face networking, after you've read these 6 essential reasons why you should embrace online networking you will start realising the huge benefits virtual networking offers sales professionals.

Create Opportunities for Yourself

Did you know that 80% of jobs are filled through networking?! According to LinkedIn, this is because people who are referred to jobs are 8 times more likely to get them. If you are out of work, virtual networking is a great way to find new job opportunities!

Save Money for your Company

Online networking not only connects you with people who can introduce you to their network and create opportunities for your career, but it also saves your company money as well. Think about the costs incurred to attend a face-to-face networking event.

Virtual networking events are much cheaper for hosts to run because they don't have to pay for a venue, so your ticket will be much cheaper. You can also attend these events from home, or even at your office, saving the cost of transport (plane, train, car, taxi), a hotel, your expenses (meals & drinks), and even the cost to the environment!

And as a result of saving some of the team's budget on networking costs, your boss can invest some of that in more beneficial sales training and tools to enhance your team’s performance. 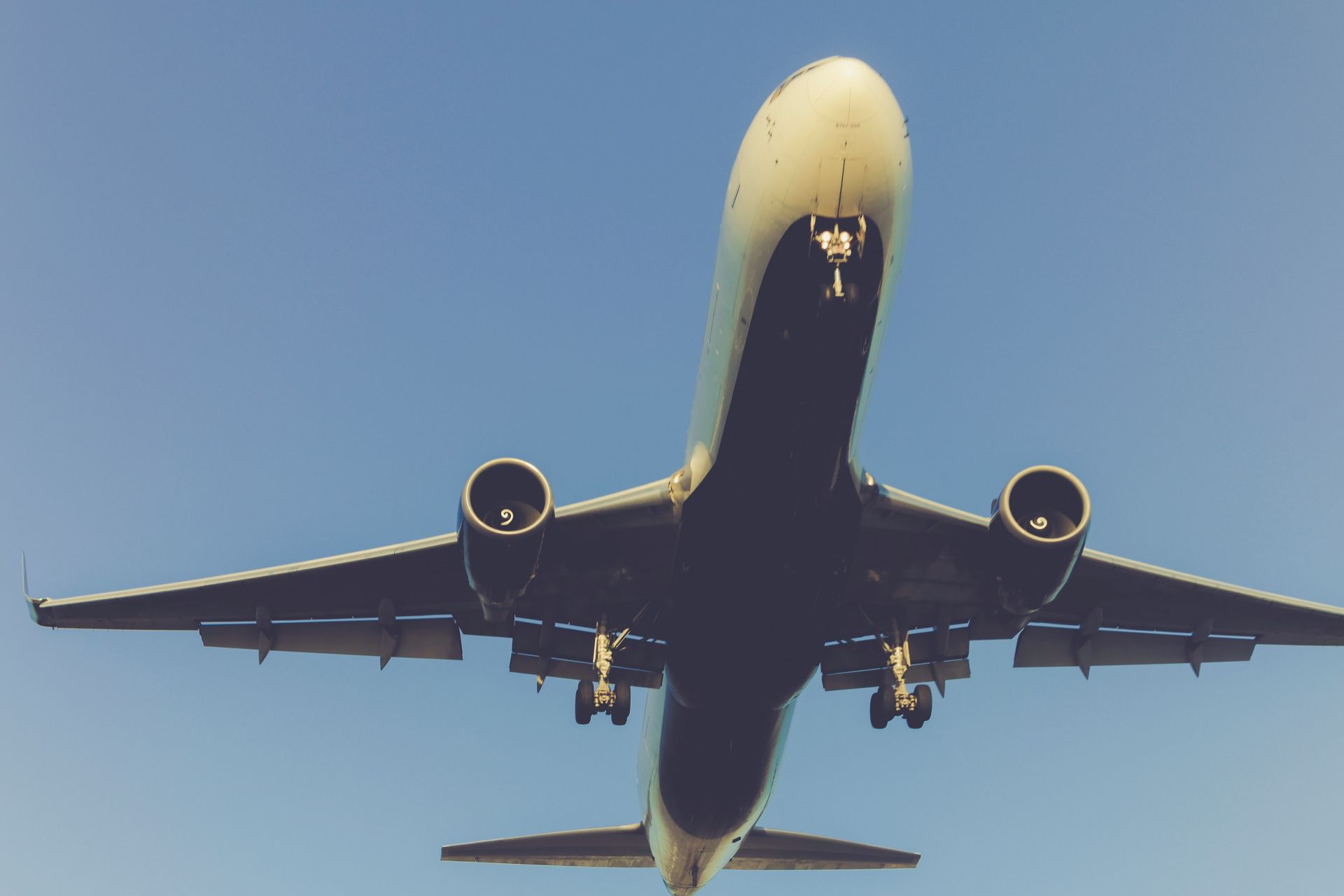 Face-to-face networking is time-consuming, whereas virtual networking is quicker and more efficient, not only the event itself, but also the groundwork that you put into finding the networking event before you've even risked pitching it to your boss.

Imagine you're searching for face-to-face networking events that are few and far between and when you finally find one that's an ideal fit, you pluck up the courage and pitch it to your boss.

Okay, so let's scale it back a bit.

You don't want to attend a large networking event, but a face-to-face networking meeting set up by a colleague instead. But even if you're networking 1:1 with a potential connection your colleague referred you to, you still have to commute to the mutually agreed destination. There could be traffic on the way, and when you arrive, you check your messages and see they're 20 minutes late, or even worse, they've ghosted!

Networking virtually allows you to have a 30-minute 1:1 video call with someone you recently connected to on LinkedIn. No commute, no traffic, no time wasted. And even if after 10 minutes you realise they either forgot or, worst case scenario, they ghosted, you can just send them a quick message and carry on with your working day.

The time that you’ve saved by avoiding face-to-face networking allows you to concentrate more on your sales performance, do more virtual networking, and create more meaningful connections. Remember, your ‘network is your net worth’. More networking means more potential collaborations and partnerships to promote your brand and create long-term values-based relationships.

Network with other sales professionals on our virtual networking platform and form compelling connections that will support you throughout your sales career.

It’s hard to keep track of who you spoke to at face-to-face networking events let alone all the professionals that attended.

Did you know that 62% of businesses don’t follow up with their leads after face to face networking events? And of that 38% that did follow up, only 19% responded with a personalised email.

Trying to find out the speaker roster, seeing who is posting about the event, joining the social media group for the event, and checking out the member’s list is a lot of effort. With online networking, you can save the attendees of interest in LinkedIn Sales Navigator in a Lead list before you’ve even been to the virtual networking event!

Avoid the Physical and Mental Headache

A big face-to-face networking event can be intimidating. You walk into a room full of groups chatting and find it difficult to decide who to approach.

Do you go for the person who’s stood alone in the corner, or do you approach the group of three hoping that there’s 1 person who isn’t actively involved in the conversation? But finally, after you’ve got your foot in the door, the person you’re speaking to won’t let you get a word in.Big networking events can be extremely physically tiring as a result of travelling, time difference, and more, but they can also be mentally draining as well. You may approach someone who’s been pitched to by 20 people before you. Do you think they want to hear your pitch now? This is what you call networking fatigue and why people end up talking too long to one person after a while.

Avoid the mental pain of trying to remember specific details about interesting participants or filling your pockets full of business cards and not remembering which were important and which were useless. Everybody recalls those people that are handing out business cards like flyers :)

With virtual networking, you can use tools like Fireflies that does automated note-taking that you can go over after you've finished your online networking meeting, which makes following up much easier.

You can even create a virtual business card to send to people of interest with tools like Know.ee. 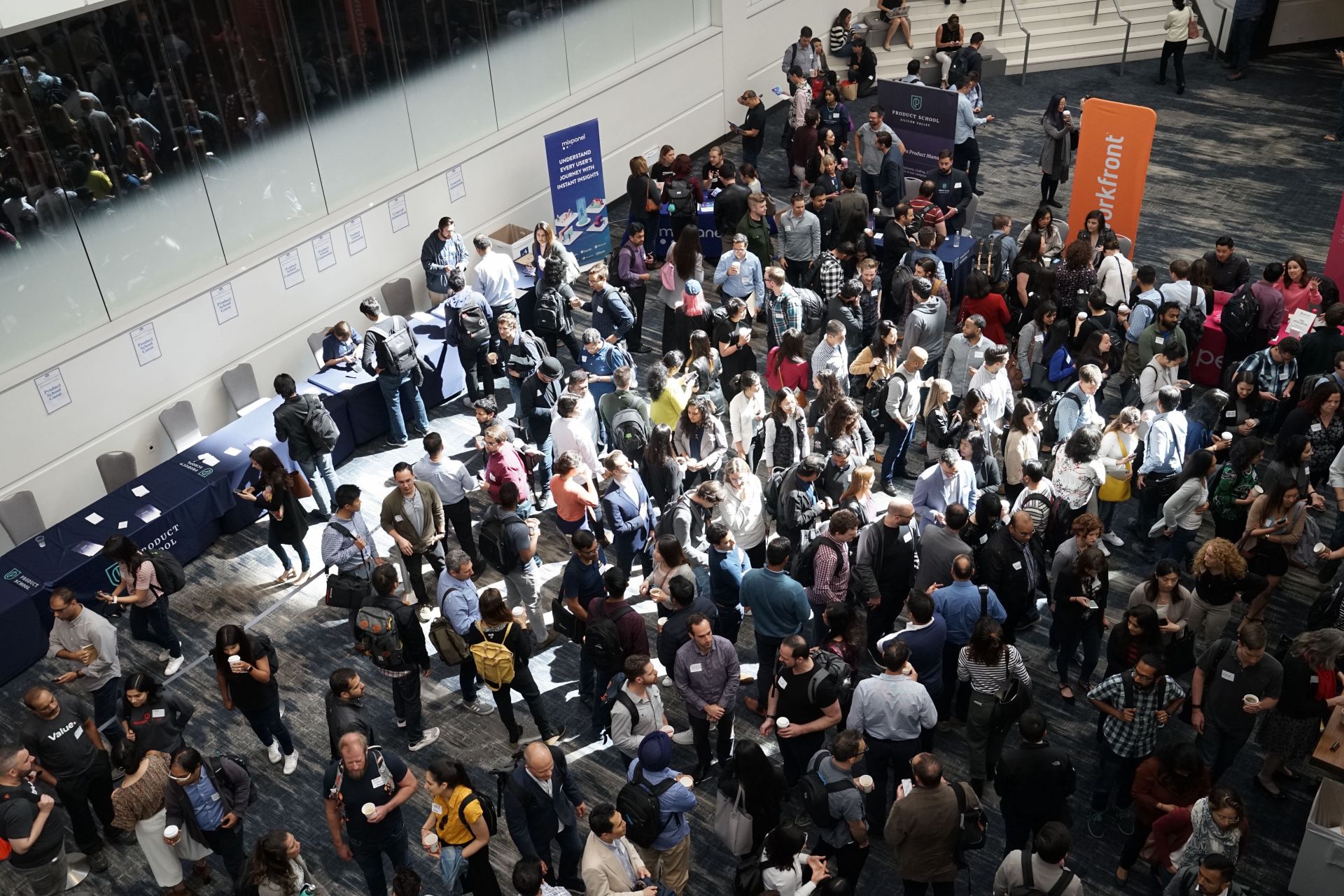 Face-to-face networking has some limitations when you want to rework, recycle, and reuse useful content taken from the meeting to use for social proof or social status in your network.

For instance, you may have said a compelling quote or told an interesting story, but you're not seriously going to pull out your pen and paper and start scribbling down great quotes and stories you said, are you? As well as this, it's difficult to capture live moments of value or excitement in a face-to-face setting, with your only option being a selfie.

When you network virtually, you can ask to record the session (or parts of the session), rewatch it and take parts that you think would be of interest either to your social network or to potential prospects or clients of interest, such as a personal moment, or even a slide deck you shared based around your product or service.

As well as this, you can take screenshots or action shots of the recording, share it on your LinkedIn, tagging your new connection and bringing them into your network and you into theirs.

This is exactly what I did below. I took a screenshot of a virtual networking call I had using our free sales tool - SalesHookup and repurposed it into a LinkedIn post 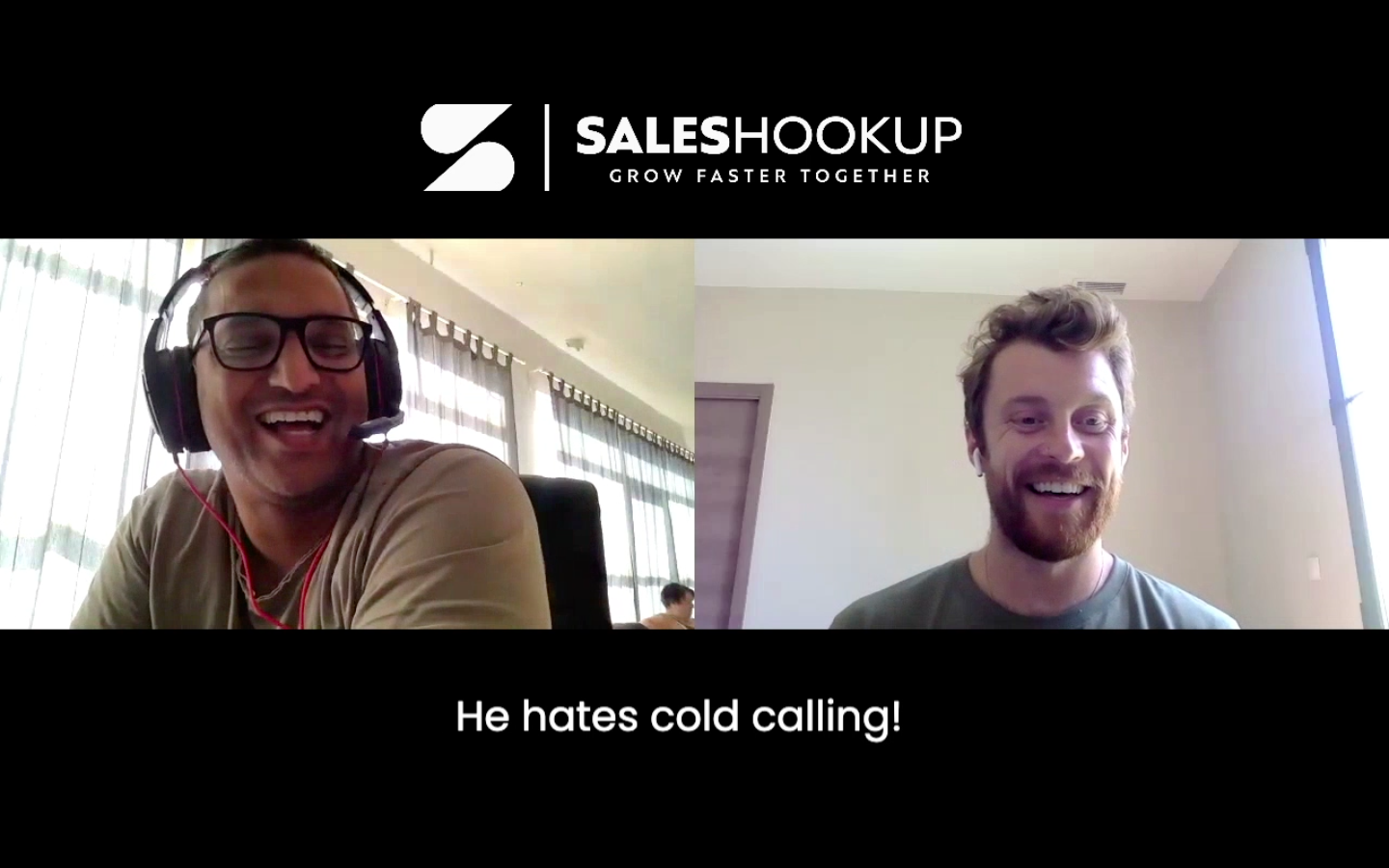 Virtual Networking for the Win

The possibilities are endless with new virtual networking platforms that have been brought to the forefront after a contactless period and we should embrace them to stay ahead of the curve.

If you haven't properly given virtual networking a go, the time to start experimenting is now. Enjoy!

Network with other sales professionals on our virtual networking platform and form compelling connections that will support you throughout your sales career.

We are a high-end Online Sales Educational Platform to help b2b sales professionals succeed in achieving their personal goals.